FEEL THE PULSE OF GLOBAL MARKETS

Live sessions are every:  Tuesday and Thursday at 14:00 GMT+1

Learn about investing and market strategies. Our experts will gladly help you explore this knowledge and show you how to skillfully start your adventure with financial markets. 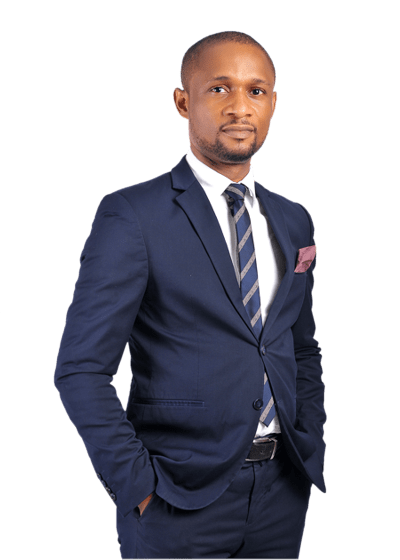 One of the most respected forex experts in Nigeria. Gabriel has trained and mentored several thousands of private and institutional traders in Technical Analysis, Risk Management and Investment Strategies since 2006. He has gained invaluable experience in such big industry names as ALPARI, HotForex on Top Management positions.

“Education is key to success”

Arnald Marziano Selintung, better known as EUREKA, first learned about trading in 2003 as a Banker at HSBC. He became a branch manager at ANZ in 2008 where he was introduced to forex. So interested in its possibilities in 2015 after 12 years, he left banking and pursued full-time trading. He developed his own philosophy of the “lazy trader” where trading is fun plus relaxed and success followed. Retiring as a Regional Manager for ANZ, supervising 5 Indonesian branches, he travelled and explored Southeast Asia in 2016-2017, living off his trading alone. 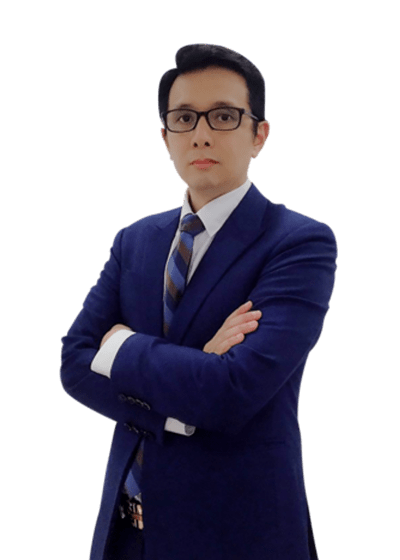